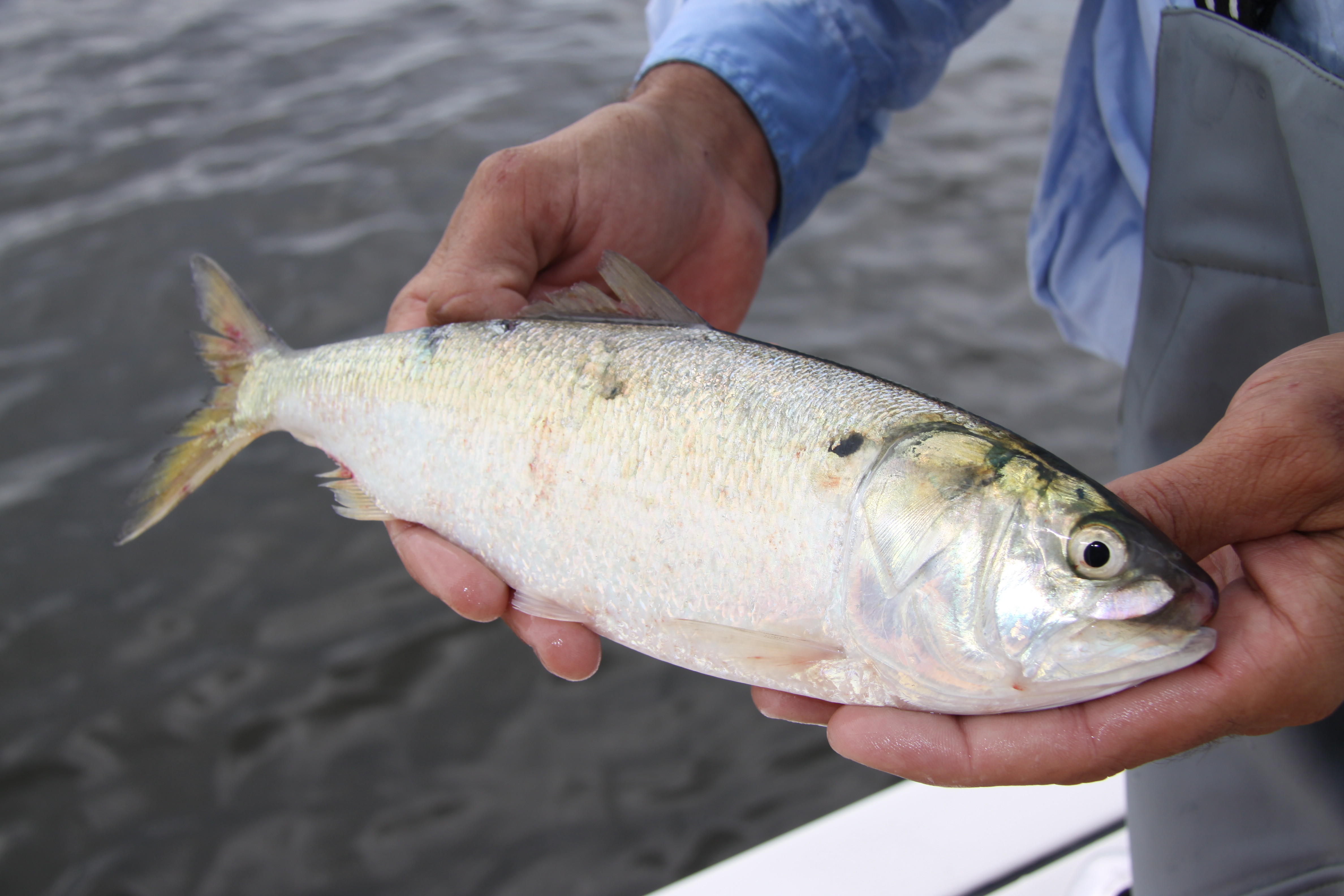 Governor Andrew M. Cuomo today signed legislation (A2571 Englebright/S2317 Kaminsky) to protect menhaden, a fish whose population recovery has been instrumental in restoring striped bass, whales, dolphins, bluefish, coastal sharks, predatory fish, seals, and seabirds, among other species to New York’s waters. The measure will strengthen conservation efforts to protect this vital bait fish by prohibiting the commercial use of an industrial net, known as purse seines, that can encircle an entire school of fish.

“New York has made significant investments to improve our habitat, clean up sources of harmful pollution, and restore a healthy diversity of life to our waters,” Governor Cuomo said. “This critical new law will help us further protect a vital fishery that supports species important to our sportfishing economy, as well as the majestic whales and other marine life that are once again returning to our state’s coastal waters.”

The measure signed today prohibits the taking of menhaden with the use of purse seines, fishing nets as large as six city blocks, held down by weights at the bottom and buoyed by floats at the top edge that draw closed around the fish. An important commercial baitfish, menhaden are also harvested for production of fish oil, fertilizer, and fishmeal. Prohibiting the use of purse seines in New York’s waters supports our fishermen, who use more sustainable taking methods, and increases their ability to access menhaden, also known as bunker.

Menhaden are sensitive to oxygen levels in the water and regularly die off by the thousands when large schools enter confined waters in hot weather. Scores of the dead fish often wash ashore, polluting beaches and producing unpleasant odors, and removing them come at a significant cost to affected municipalities. To help prevent such situations, the new law includes an important provision that allows DEC to issue a temporary order that authorizes the use of purse seines to reduce the population when there is an imminent risk of a fish kill.

Menhaden are a key part of the food chain in New York’s coastal waters and the Hudson River Estuary. Increased menhaden abundance in New York’s nearshore oceans and the diverse wildlife that visit to feed on them provide enhanced opportunities for wildlife watchers and our state’s commercial and recreational fishermen.

Along the Atlantic coast, commercial fisheries bring in over $46 billion and support 340,000 jobs, while 14 million recreational anglers expend $16 billion annually and support 167,086 jobs. Additionally, the ecotourism industry is robust throughout the Atlantic coast with almost 29 million wildlife watchers contributing $17 billion in expenditures annually.

Department of Environmental Conservation (DEC) Commissioner Basil Seggos said, “Menhaden are a keystone to a healthy and vibrant coastal ecosystem, and through Governor Cuomo’s leadership and the support of our partners in the Senate and Assembly, this new law will help the continued recovery of our vital fisheries. This measure will enhance our ongoing efforts to bolster our fishing economy and sustain this essential industry.”

Senator Todd Kaminsky said, “It is essential for tomorrow that we protect our planet today – especially the vital natural resources here on Long Island and across our state. I am thankful to Governor Andrew M. Cuomo for signing my legislation to protect the menhaden population – this important step will preserve a vital species in the Atlantic Ocean.”

Assembly Member Steve Englebright said, “Often referred to as ‘the most important fish in the sea’ Menhaden are an important part of the diet of many fish including striped bass, bluefish, and whales. They are also consumed by sea birds. Local fishermen use the fish for bait. My legislation will protect our local waters from the kind of industrial overfishing that can devastate a species. I want to thank Governor Cuomo for signing this bill into law.”

Governor Cuomo has made significant investments in supporting the region’s marine resources, including the largest expansion of the state’s Artificial Reef program in state history, a record $300 million Environmental Protection Fund investment, the $2.5 billion Clean Water Infrastructure Act and $500 million additional funds for clean water in the 2019-2020 budget, more than $2 million for the NY Sea Grant program to mitigate Long Island brown tide, and actions taken to ban off-shore drilling along New York’s coastline. New York’s marine resources are critical to the state’s economy, supporting nearly 350,000 jobs and generating billions of dollars through tourism, fishing and other industries.